Jackie Chan is back! At his age, he is probably struggling to find age-suitable roles in movies but The Foreigner comes along to revive his career and bring him back to what he does best. With Pierce Brosnan having previous experience in becoming James Bond, this combination of the two actors makes an interesting watch. You become enticed into what they have to offer and with the mix of strange storylines all forming together, you can’t help to find out what happens. 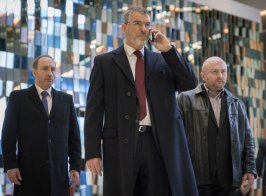 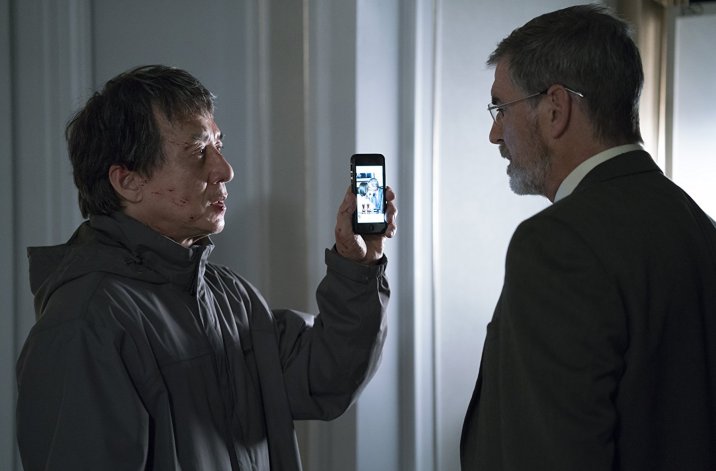 Quan Ngoc Minh (Jackie Chan) is a single father looking after his daughter and only family, Fan (Katie Leung). When going to pick up a dress for her prom from a local store, a bomb explodes, killing Fan. Quon wants revenge and to find peace in finding who killed his daughter. Trying to find out who killed his daughter, Liam Hennessey (Pierce Brosnan) becomes his target, a government official who has a background in working for the terrorist group IRA who claimed responsibility for the bombing. Does Quan gain justice for his daughter or does Liam Hennessey do the job for him, despite his past relations?

Based on the 1992 novel, The Chinaman by Stephen Leather, director Martin Campbell and with help from David Marconi, they take the book and make it into a Taken-esque action thriller. Jackie Chan has been known to always do his own stunts in movies and once again, he has managed to prove that he has still got what it takes to take on a bunch of criminals. Campbell has two capable acting veterans at the forefront of the film, in Chan and Brosnan. Brosnan is used to his suave, Bond-like ways but in playing a corrupt Irish politician, he convincingly pulls it off in being the villain. On the other hand, Chan is used to playing comedic roles which most audiences would be used to seeing him in. Pushing the boundaries, Martin Campbell turns Jackie Chan into a quiet, grim and humble Asian man with secretive capabilities to turn into a silent assassin.

Cleverly done, we see all angles from different perspectives. Chan and Brosnan may be the selling points of the movie but they don’t get the screen time the trailers perceive to tell us. Interchanging between the IRA, Quan and Hennessey, we get a detailed and intelligent narrative unravelling between the three of them. Unlike most action thrillers, this changes what we’re so used to seeing. As much as we love Jackie Chan and Pierce Brosnan, we want to see what is going on within the police force, the IRA and other areas. That is what the film gives us; diversity.

The Foreigner uses old withering talents and persona’s to its advantage. With the help of using violent and sudden action sequences, the film succeeds in what it is set out to do. The Foreigner has a different edge to it compared to films such as Taken and James Bond, who are it’s closest similarities. There is no lack of depth in characters as we know who we are dealing with in each personality. It’s good to see Jackie Chan back in action and this film sure shows his talents in acting.